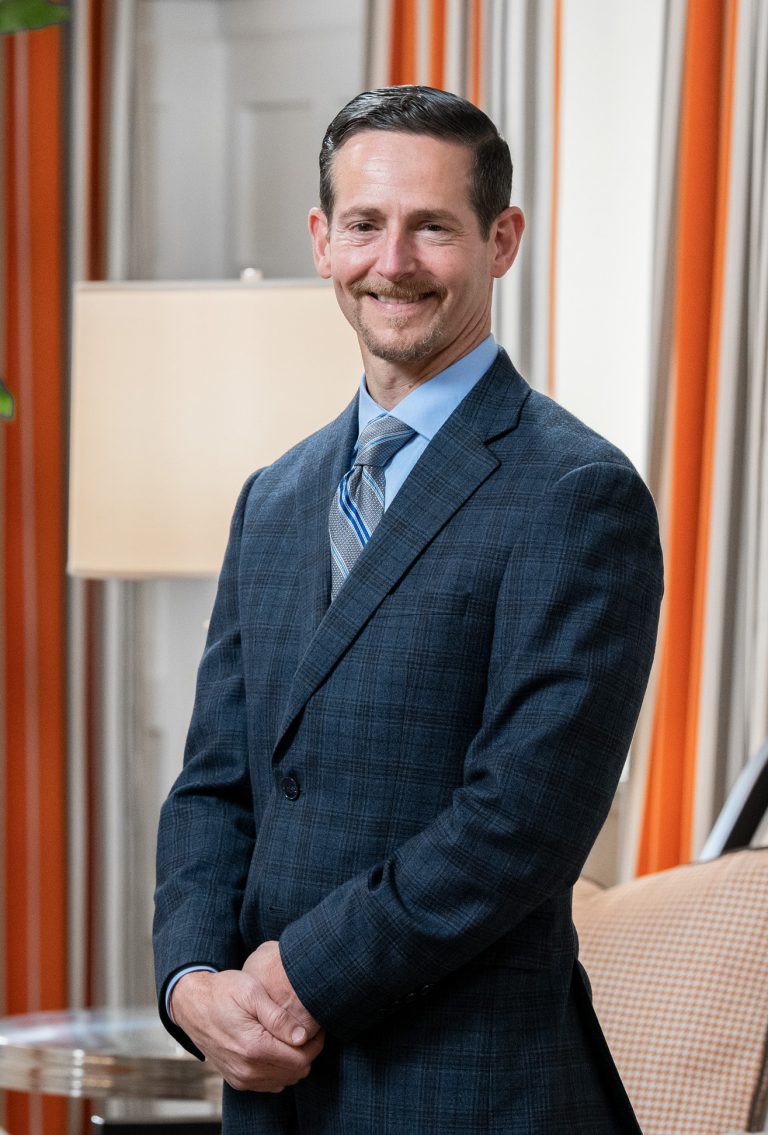 Jeffrey S. Kenderdine joined the Willow Valley Communities Charitable Foundation in 2019 as Executive Director and its first employee. Along with the volunteer Board of Directors, Jeff leads the Foundation’s efforts to serve as a coordinating body of staff members, board members, and volunteers to raise capital and provide ongoing financial streams to fund new resident-serving advancements and community impact. The Willow Valley Communities Charitable Foundation was established in 2018 as a 501(c)(3) charitable organization.

Prior to Joining the Willow Valley family, Jeff spent 31 years at the local YMCA, the last 15 of which were as President & CEO. He has extensive knowledge of the broader community and an accomplished background in fund development, capital campaigns, major gifts, and grassroots fundraising which provide the necessary experience to help create and drive this Communities’ first capital and endowment programs. In addition, his experience in working with Foundations and volunteer Boards provides a solid framework for building a culture of philanthropy.

A Lancaster native, Jeff earned his bachelor degree and continued graduate studies in Health Sciences at the University of Delaware. In addition to serving on the Lancaster Alliance Executive Leadership Team, he has consulted and served many non-profit organizations and their boards. Jeff resides in Lancaster with his wife and they have two children.

Becky, a retired Oncology Clinical Nurse Specialist, was born and raised in Towanda, Pennsylvania. She earned her Bachelor of Science degree in Nursing from the University of Pittsburgh and later earned a Master’s degree in Nursing with a concentration in oncology nursing.

Becky is a member of First Presbyterian Church, the Daughters of the American Revolution, Lancaster Country Club, and a Sustaining Member of the Junior League of Lancaster. She proudly serves as President of the Willow Valley Communities Charitable Foundation and Co-Chair of the This is Personal Capital Campaign.

As an advocate for the highest quality of life, Becky knows that Joe would have benefited greatly from this proposed innovative Memory Care Center. Not only would he have loved the naturally-lit, spacious environment, but the freedom to wander indoors and outdoors as he pleased would have calmed him significantly. With the sense of belonging that the household model will provide, he would have felt dignified and, quite simply, he would have thrived. 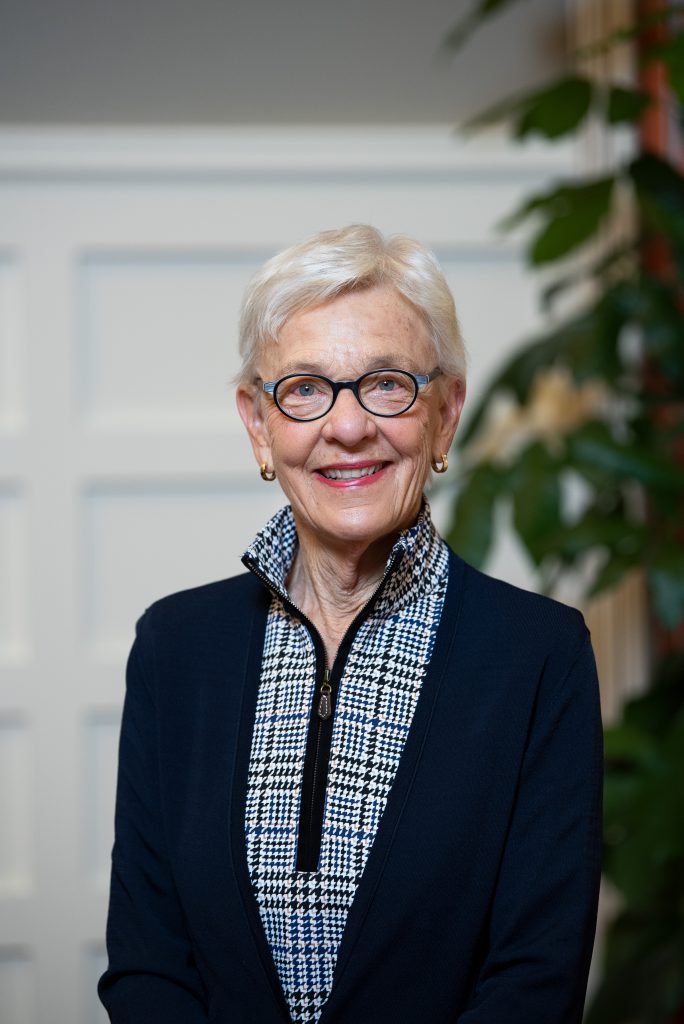 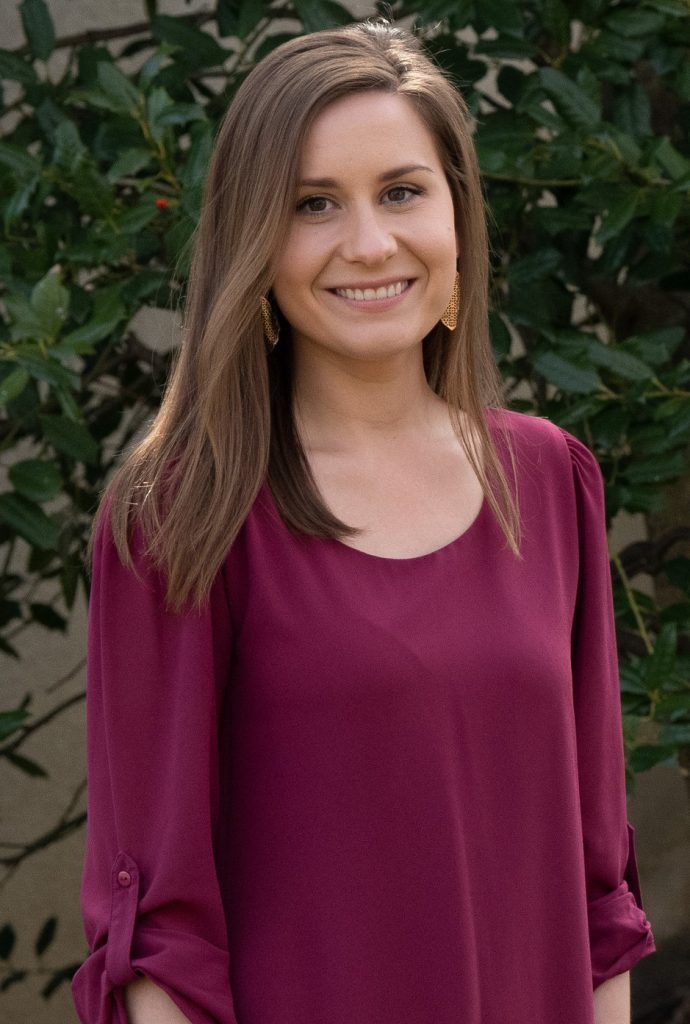 Lauren joined the Willow Valley Communities Charitable Foundation in 2021, and has been part of the Willow Valley Communities family since 2015. Prior to her role as Development Coordinator, Lauren was the social worker for Personal Care at The Glen and Cedar Brook. As a Certified Dementia Practitioner with over a decade of personal and professional memory care experience, she brings valuable clinical knowledge to the Foundation and the Memory Care Center project team.

Prior to her role at Willow Valley Communities, Lauren worked in an adult day center, two hospice care organizations, and in the memorial service industry. She fosters professional, nurturing relationships with Team Members, volunteers, Residents, families, and especially those on a journey with memory loss. Lauren values working from a strengths-based perspective and seeking best practices that promote habilitation. She also values community and service for the greater good.

A transplant from Baltimore, Maryland, Lauren relocated to Lancaster County in 2013 where she earned her Master of Social Work degree through a joint program with Millersville University and Shippensburg University. Her most recent volunteer activity in Lancaster involved facilitating a memory support group for the Alzheimer’s Association. She is proud to call Lancaster “home” with her husband and two young, spirited boys.

Foundation Board of Directors